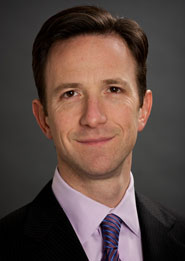 In total, he has completed more than 300 transactions involving in excess of $50 billion of principal investments, mergers, acquisitions, restructurings, and debt and equity financings.

Sam is a frequent speaker and commentator on the need for innovation within the private equity ecosystem. Under his leadership, Millennium has become a recognized leader and pioneer of the secondary market for venture capital and growth equity assets. Since 2001, Sam has served as a trusted partner and advisor to many of the world's leading technology companies and their shareholders as they have considered growth financings, debt capital and alternate liquidity solutions.

Sam is responsible for Millennium’s investments in companies that include Facebook, Alibaba, Aurora, Chegg, Twitter, Sunrun, NetSpend, and Zappos, among others.

Sam earned his Master of Business Administration from The Wharton School at the University of Pennsylvania and a Bachelor of Science from Lehigh University. Sam is a board member of Pilatus Owners and Pilots Association and has been a member of the Council on Foreign Relations. 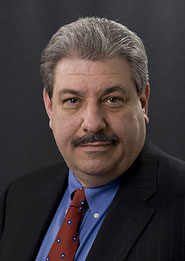 Dan Burstein co-founded Millennium Technology Value Partners with Sam Schwerin in 2002. He has been actively involved in many of Millennium's most important investments including Facebook/Meta Platforms, Alibaba, and Spotify and led the firm's investment in Twitter.

Before Millennium, Dan was Senior Advisor at The Blackstone Group, where he worked for 12 years in a variety of capacities. Over the course of his career, he has been a consultant to the CEOs and senior executives of major global corporations including Sony, Toyota, Microsoft, and Sun Microsystems.

Dan has also served on more than a dozen public and private company boards. He has been a Forum Fellow at the World Economic Forum in Davos and has been honored many times for his books and journalistic work, including awards from the Overseas Press Club and Sigma Delta Chi. He and Sam Schwerin have co-authored thought-leading articles on the Direct Secondary Market and the ever-growing, ever-evolving role of alternative liquidity solutions to address the needs of constituents in the venture capital ecosystem.

Dan has made personal venture capital investments since 1983, when he first worked as a consultant in Silicon Valley. He began making institutional venture capital investments in the second half of the 1990s. He articulated and led an investment thesis that focused on early-stage companies building backbone infrastructure for the internet and enhancing the security, reliability, and user experience of the web. The small funds he led experienced extraordinary returns available in that time period for this investment thesis. Much of the capital Dan invested in that period was in startups and early-stage companies.

The New York Times bestselling author of 14books, Dan has written about technology trends, global economic issues, and popular culture. Among his path-breaking books are Yen! a 1988global bestseller about the rise of Japanese financial power; Road Warriors, a 1995 book about the birth of digital media and the internet; Big Dragon, a 1998 book about China's future; Secrets of the Code, a 2004 guidebook to the Da Vinci Code that was on the New York Times bestseller list for six months; Blog! a pioneering 2005 book about the birth of social media; Secrets of 24,about the political, moral, and technological issues in the TV series"24," and Secrets of Inferno: In the Footsteps of Dante and Dan Brown (2013). His 2011 book, THE TATTOOED GIRL: The Enigma of Stieg Larsson and the Secrets Behind the Most Compelling Thrillers of our Time, was nominated for the prestigious Edgar Award from the Mystery Writers of America. His books have been published in 33 languages and several have been turned into documentary films. Dan is a frequent speaker at venture capital events and is often asked to help judge venture capital competitions. He has made numerous TV appearances on CNN, CNBC, MSNBC, and the History Channel and has written more than a thousand articles for well-known magazines and newspapers.

‍
Actively involved in several community initiatives in Connecticut where he lives, Dan was a founding Board member of the Weston Education Foundation and served on the Advisory Board for the Westport Youth Film Festival (WYFF).

AlwaysOn named Dan to its lists of the "Power Players" in New York’s venture capital community, the top 100 Power Players in Digital Media, and the top venture capitalists in the U.S. He is a frequent speaker and judge at the youngStartUp Venture Summits.

Dan has written poetry since childhood. In recent years, a growing body of his poetic work is devoted to themes that come from the worlds of business, technology, artificial intelligence, the Metaverse, and other issues involving the techno-future that is rapidly coming towards us all. 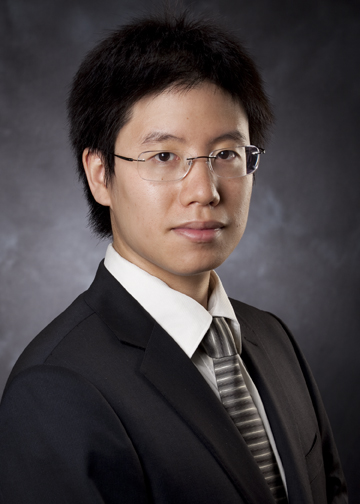 Ray led the firm's investments in BigCommerce, Joby, Unqork,Deep Instinct, May Mobility, Phantom AI, Pentaho, Plus, Ziva Dynamics amongothers. Prior to Millennium, Ray was a venture capitalist at Rho Ventures,where he focused on investments in internet companies, software services andclean technology. He was involved with Rho’s investments in ChargePoint, OMGPOP(acquired by Zynga), Precision Demand (acquired by AOL), SolarBridge (acquiredby SunPower), Vidyo (acquired by Enghouse) and Enerkem.

Ray also serves as a founding-advisor to Komodo Health, and waspreviously an advisor to HackHands, which was acquired by Pluralsight in July2015.

Ray graduated from the University of Pennsylvania with aBachelor of Science in Economics from The Wharton School and a Bachelor ofScience in Electrical Systems Engineering from the School of Engineering andApplied Sciences. 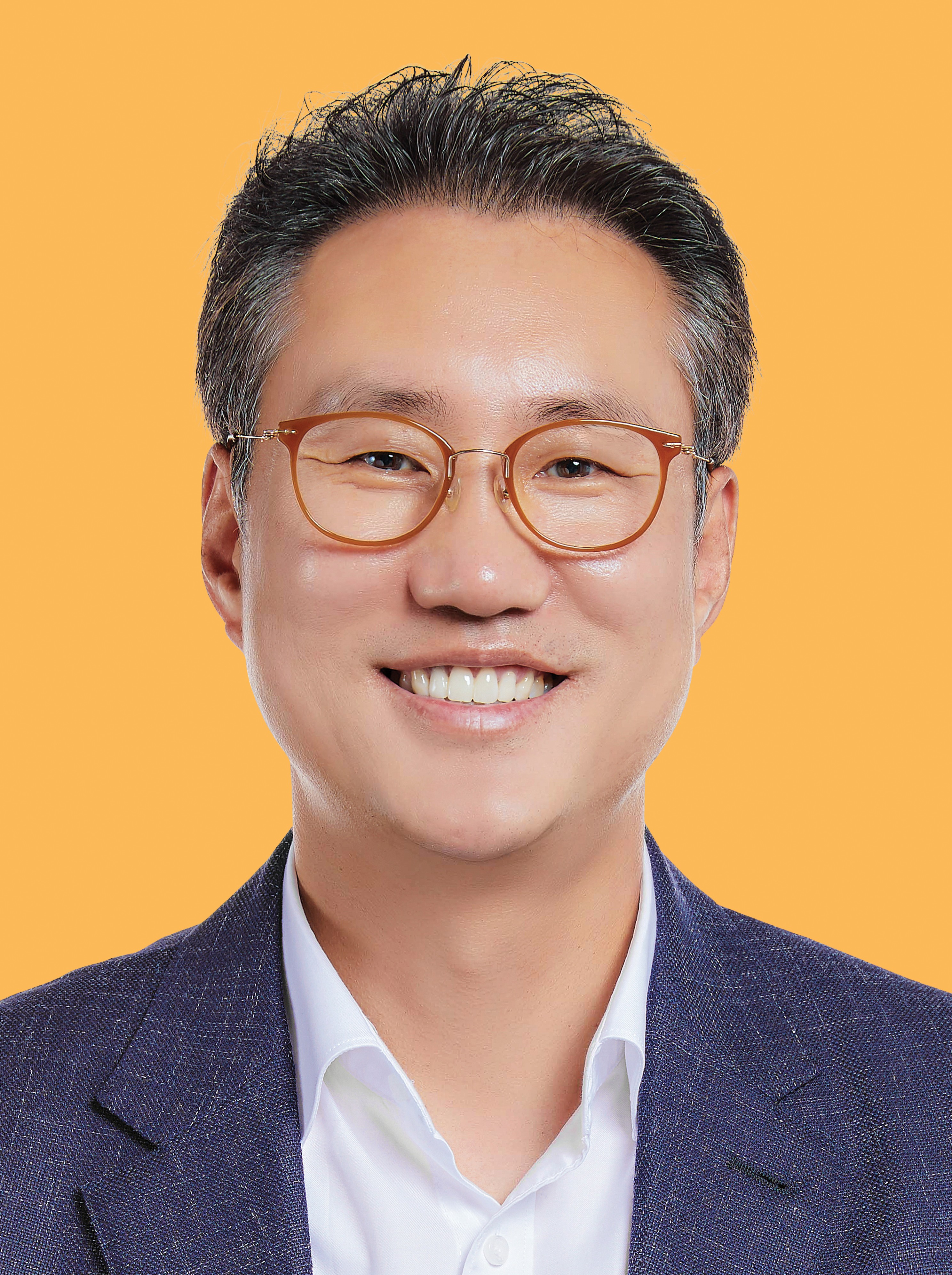 Jay is a global business leader with accomplishments in Venture Capital, M&A, Sales/Marketing, Business Development, and Strategy/Operations with prior roles at Samsung, Intel, SK Group, and Infineon.

Before joining Millennium, Jay led the e-Mobility Group at SK Group, driving investments and M&As on electrification and alternative energies. He led the investment in Volta Charging (VLTA) and advised on a $300Mjoint venture with SunRun. He also supported Executive Vice Chairman Chey, the younger brother of Chairman Chey, overseeing the businesses of the key SK companies such as SK Hynix, SK Telecom, SK Innovation, SK Holdings, and SK On, an EV battery company.

Prior to Samsung Ventures Jay took various leadership roles at Intel in Product Marketing, Account Management, and Business Development. He successfully launched Intel's flagship mobile products such as Centrino,Pentium M, and Pentium 4-M and managed Japanese/Korean/Taiwanese laptop customers from headquarters. His tenure at Intel includes an international assignment in Shanghai, China, driving the corporate strategy of building the local laptop manufacturing ecosystems and incubating local laptop OEMs in China, India, Eastern Europe, and Latin America. Prior to Intel he headed Sales& Marketing at International Rectifier (acquired by Infineon) in Seoul,Korea.

Jay holds an MBA from The Johnson School at Cornell University and a BS in Mechanical Engineering from the University of California at Berkeley. 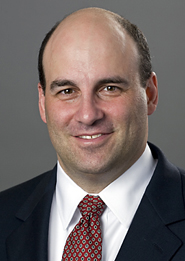 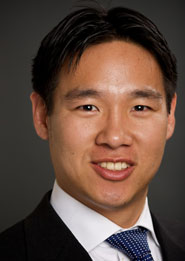 Joe focuses on investments in enterprise software and new financial technologies and markets. He is active in managing Millennium’s public positions and private investments in Acronis, Lookout, Hootsuite, and Inspirato and sits on the Board of Directors of Jumio.

Prior to Garnett &Helfrich, Joe worked in the mergers and acquisitions group at Credit Suisse,with a primary focus on clients in the technology and pharmaceutical industries. He advised clients on buy-side, sell-side, and strategic advisory assignments, resulting in over $7.5 billion of aggregate transaction value.

Joe was also a management consultant at McKinsey and Company. Joe earned his Master of Business Administration from The Wharton School at the University of Pennsylvania and a Bachelor of Arts from Stanford University, where he was a President’s Scholar. He was also a member of the men’s varsity tennis team at Stanford. 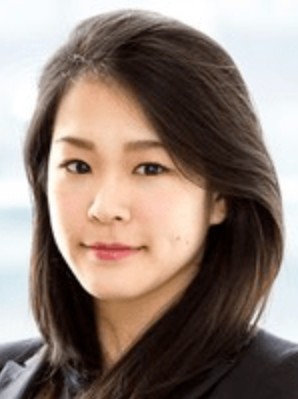 Saika is a senior associate at Millennium, with a focus on deep tech investing. She has diverse experience in finance including public equity investing, M&A and equity/debt financing advisory.

Before joining Millennium, Saika was an investment associate at Kylin Management, a Tiger cub Asia-focused hedge fund with long/short fundamental approach. In this role, Saika conducted bottom-up, fundamental research and analysis of equities in the Consumer Retail and Consumer Tech sectors in Japan.

Saika holds a BA in Law and Political Science from Kyoto University and also attended a one-year exchange program at the University of Pennsylvania, studying Finance at Wharton School. 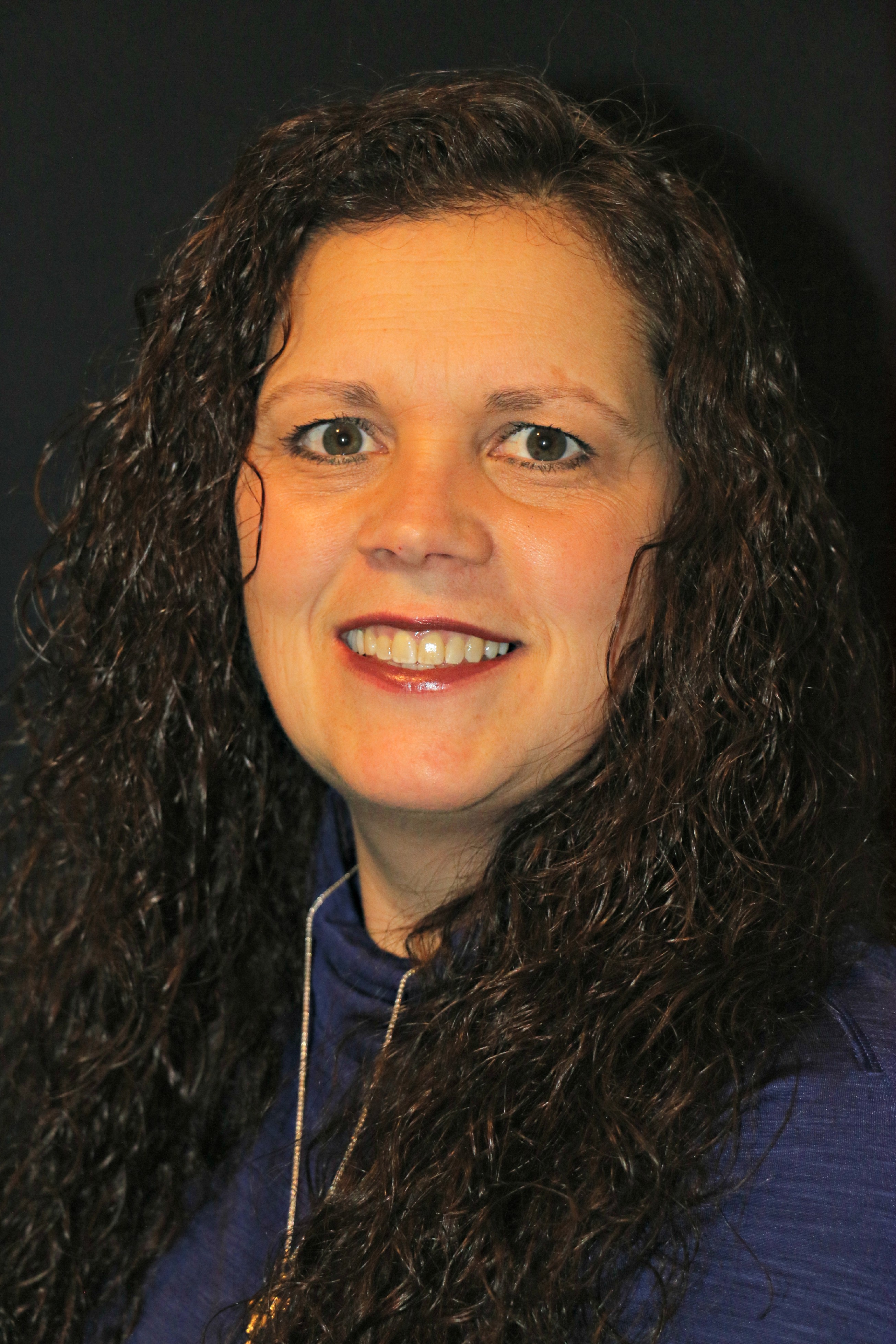 Barbara has led operations and administrations at Millennium for 17 years.  Prior to joining Millennium in 2003, Barbara worked at Columbia Digital Knowledge Ventures. She is also a Notary Public.